This should be trivial but sometimes things don't work and for me this was one of the days where multiple things go wrong some from me and others from facebook and android to make a solid challenge.
In summary I wanted to implement facebook share in android app, I had the sdk but it wasn't plugged in my app, and to do that you need to follow the facebook get started guide by creating an app and adding the id in the manifest
<meta-data android:name="com.facebook.sdk.ApplicationId" android:value="@string/app_id"/>
now at one step facebook tells you to generate a Hash key as signature for your app.. they tell you to use openSSL utility, that just didn't work with me and generated wrong hash so after research I was able to fix my issues and integration with facebook worked.
That day I wrote the below answer to this stack overflow question on this specific issue :
http://stackoverflow.com/questions/20301025/facebook-key-hash-does-not-match-any-stored-key-hashes/27290250#27290250
I faced the same issue while development and needed to get the hash key to test sharing on facebook, and while solving this I went through couple of issues
1- the command facebook provide to get the hash key by using openSSL command didn't give me the right hash that I got by extracting the signature from Package info with code. getting the hash by the second way was correct.
2- For some reason, In the documentation they tell you to go to developer settings and add the hash key for 'Sample App' there, I thought every hashkey for a developer should be there, and that was my mistake, every app has it's own hash keys field to add to, go to your app/settings/android.

well that was it.. and for the records I used openssl-0.9.8k_X64 on a Windows 7 x64 bit and it just generates a wrong hash I don't know why
I used this code to get the hash:
but be careful that this may not also print in logs the correct keyhash, at least on my device and machine, when I debug it, in a watch it shows the correct hash just before printing the logs, but in logs it shows another hash and the first one was the correct one.
anyway you can also use a command or eclipse to view the SHA hexadecimal sequence for your key and convert it to base 64 online, there are websites that may help http://tomeko.net/online_tools/hex_to_base64.php?lang=en
Good luck
By bashar at December 21, 2014 No comments:

So RecyclerView was introduced to replace List view and it's optimized to reuse existing views and so it's faster and more efficient as stated in the documentation: 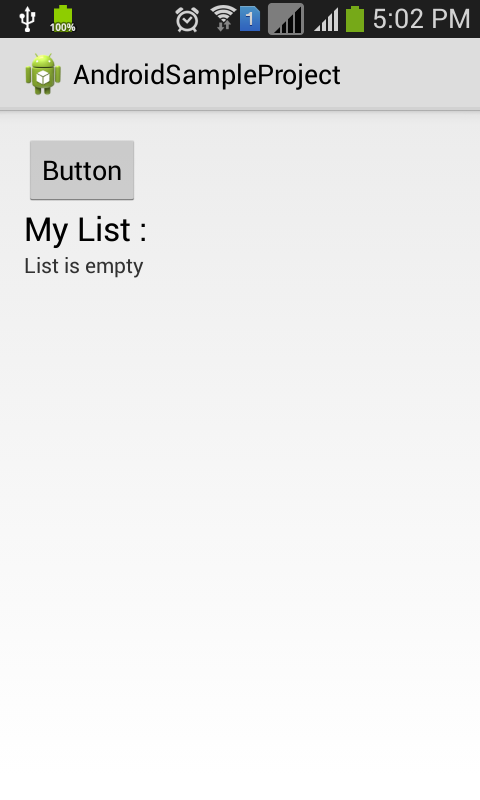 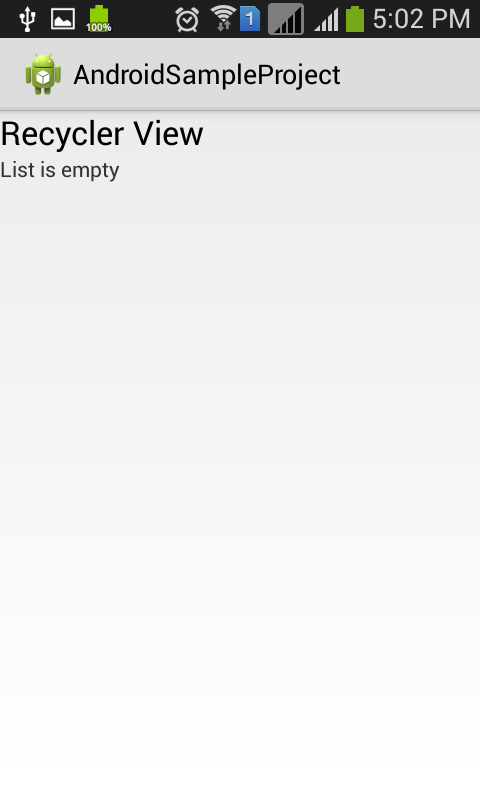